Berlin and the first of May have a special history and relation. The Covid-19 pandemic induced restriction of public speech, demonstrations and individual rights – which challenged this relation a lot. Since imposed state sanctions of demonstration bans have started to be loosened since 11 of May 2020, a paradoxical situation occurred:

On the one hand, when the outrage was at its peak on May first, a practical as well as more general question became obvious: how can the regaining of individual freedom rights go hand-in-hand with lasting physical distances? On the other, a more general question opens up in the same instant: how can the state return public spaces to the public for individuals to regain their personal rights of freedom of assembly which are at stake? 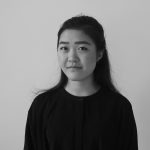 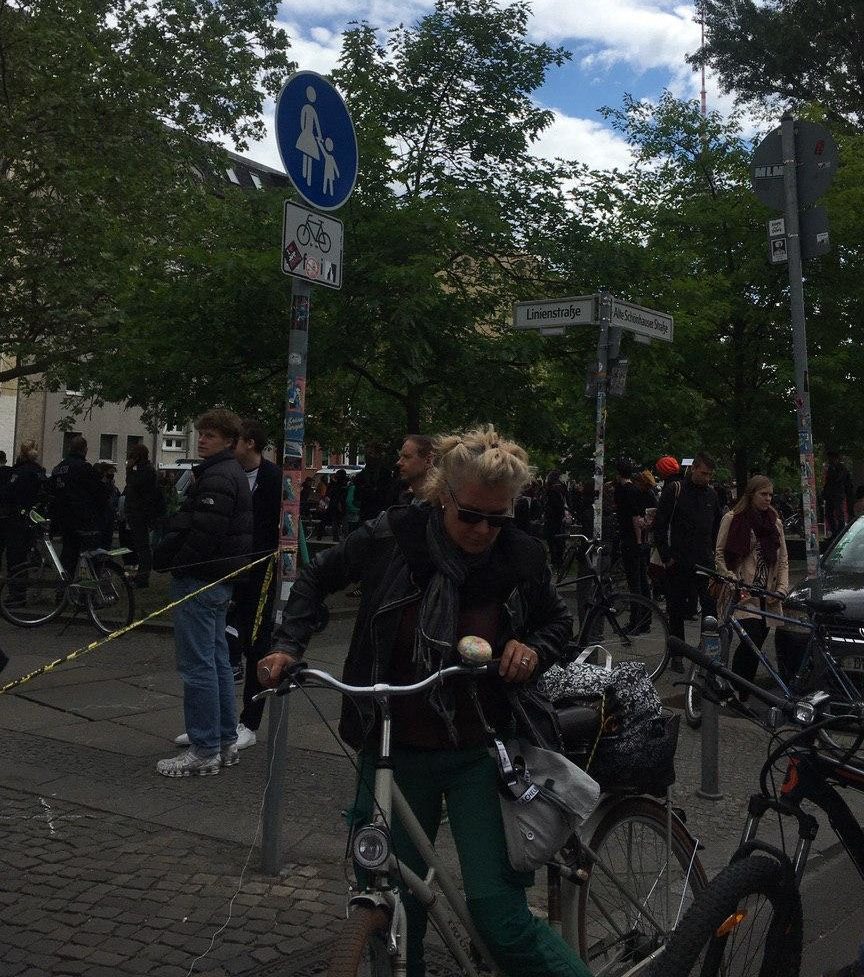 Revolutionary May first in Berlin and first attempts to regain autonomy?

Berlin and the first of May have a special history and relation. The Covid-19 pandemic induced restriction of public speech, demonstrations and individual rights – which challenged this relation a lot. Since imposed state sanctions of demonstration bans have started to be loosened since 11 of May 2020, a paradoxical situation occurred:

On the one hand, when the outrage was at its peak on May first, a practical as well as more general question became obvious: how can the regaining of individual freedom rights go hand-in-hand with lasting physical distances? On the other, a more general question opens up in the same instant: how can the state return public spaces to the public for individuals to regain their personal rights of freedom of assembly which are at stake?

But do people act according to physical distances or reject them, and, in doing so, stand in opposition to state imposed rules? Practically, many people protested on the first of May as well as a week later on the 9th of May.

Motivated to refer to authorities as critical and even violent of what is lawful and what ought to be criminalized when they impose everyday sanctions such as if you are allowed to move around or not in public space. From a societal point of view, one might think, it is a mutual vibe of rising up to reclaim public spaces and civil rights and therefore a movement which unites people. 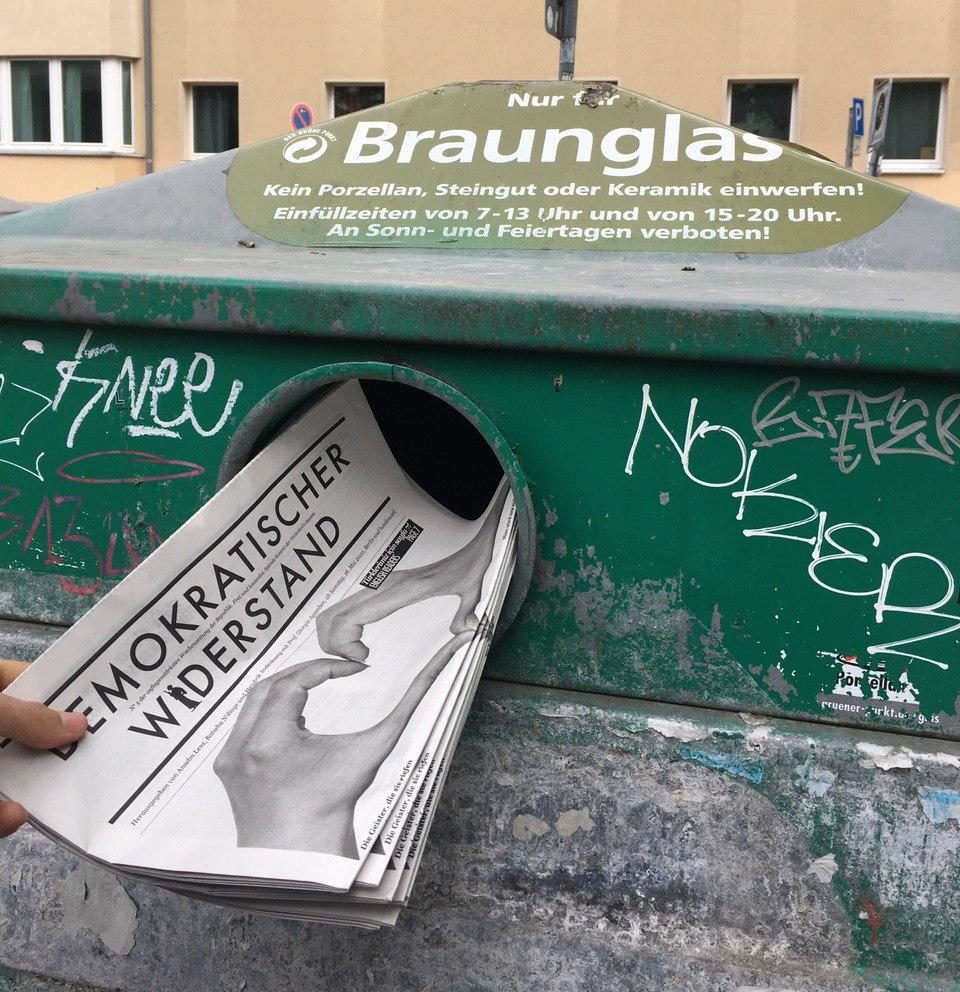 Overcoming oppressions of the federal lockdown

But which motivation and concerns puts those people out on the streets around the Rosa-Luxemburg-Platz in Berlin-Mitte and what were they really protesting for? As for the Hygiene demonstrations which have been taken place weekly in Berlin Mitte, there are interesting, if not highly unsettling observations to make. First, a wide range of right-wing sympathizers, conspirational theorists and leading figures of NPD (National Party Germany), AfD (Alternative für Deutschland) as well as right extremist hooligans and representatives of the IB, the so-called Identitäre Bewegung, showed up. If you had prepared a checklist with those, in a negative way, prominent faces, you would have ticked most of them from that list just by looking around for a bit.

The concept of the demonstration and its supporters inherit a lot of confusions and moments of clinching. Starting with the term “hygiene” itself: the programmatic meaning, in a literal notion of wanting to be cleansed from the dirty repressions on freedom and trivializing the serious health condition of the pandemic, refers to fighting against a virus as if there would be a responsible personification of it to be held accountable.

The situation of the pandemic is of course not perfectly manageable by the state and regional health authorities anyway. Recently, the federal state of Germany has begun to focus on economic support actions of rescuing what could lead to financial crisis and a crash of capital flows and markets.

Nevertheless, for the revelation of the demonstrations’ audiences which have been identified as a mixture of conspiracy theorists and esoteric groups with an open-minded attitude towards right extremist ideology, hygiene as name-giving title hides creepy notions and double meanings for the reading of these gatherings: racist references rooting in a vocabular of eugenic Nazi regime as well as the often chanted “Wir sind das Volk” sequences, where Volk is willingly open to the semantical interpretation of an exclusive body of citizens. A notion which draws its borders for everything which does not fit into their narrative of Germanness to be not involved in the purpose of reclaiming freedom on this occasion of the demonstrations. 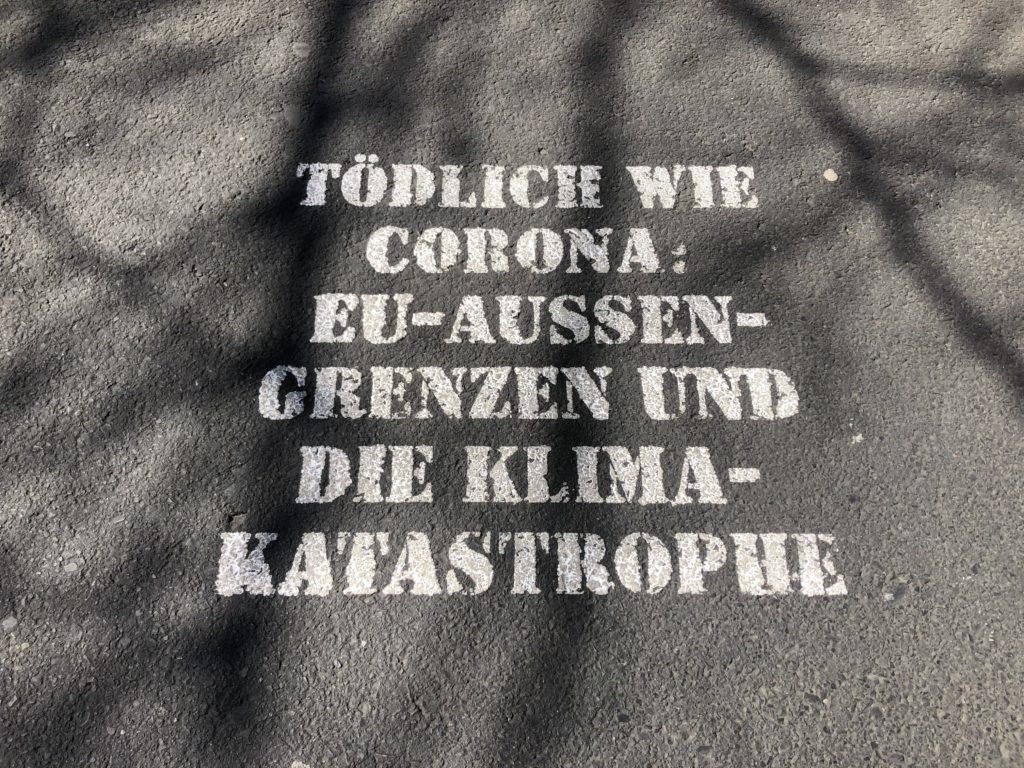 Those demonstrations – even if there were formal restrictions – were granted. They were granted although their highly violent inner intensions and political backgrounds such as racist and conspiratorial thoughts, that collided so massively with their political claims they announced: The will for freedom and their critique on the surveillance practices of the state. Furthermore, the police groups were stressed and confused by the mixture of the masses, so was I. But actions of repression were singular although the originally very strict laws to minimize infection was neither abided by the demonstrators nor by the police forces in charge.

On the same day, about 6 km further south, all around Berlin-Kreuzberg: Again, people on the street, disobeying the laws of exception. The police helicopters probably saw a black block as an elastic mass, navigating through the streets of Kreuzberg, backed up by a lost Myfest-audience in between. The level of aggression has risen per kilometer, when I went from Rosa-Luxemburg-Platz to Kreuzberg. Why have those people ignored the policy of no demonstrations on that very day? Their banners and signs held phrases on border opening, justice for refugees, evicted places within the city and expressions of solidarity for what has still to remain in injustice until today.

The root atmosphere of being upset about the current condition and therefore moving out to public spaces to make their dissatisfaction visible could have been similar to the assembly in Mitte: against a failing management of the state, the state itself, policing of the population with all flaws this institution, the police, can be capable of to sanction those demonstrating. But this kind of offense, coming from leftist structures challenging an ever-conservative government lead to a disproportionate mechanism of repression and scandalizing, resulting in violent cases of chasing down the participants to make them pay. As every year on that day.

The pandemic framing should have been valid for everybody on that day. People in Kreuzberg moved around in tiny groups with the recommended physical distances whereas police and masses on the Hygiene demonstration forgot about that in many situations – without consequences. 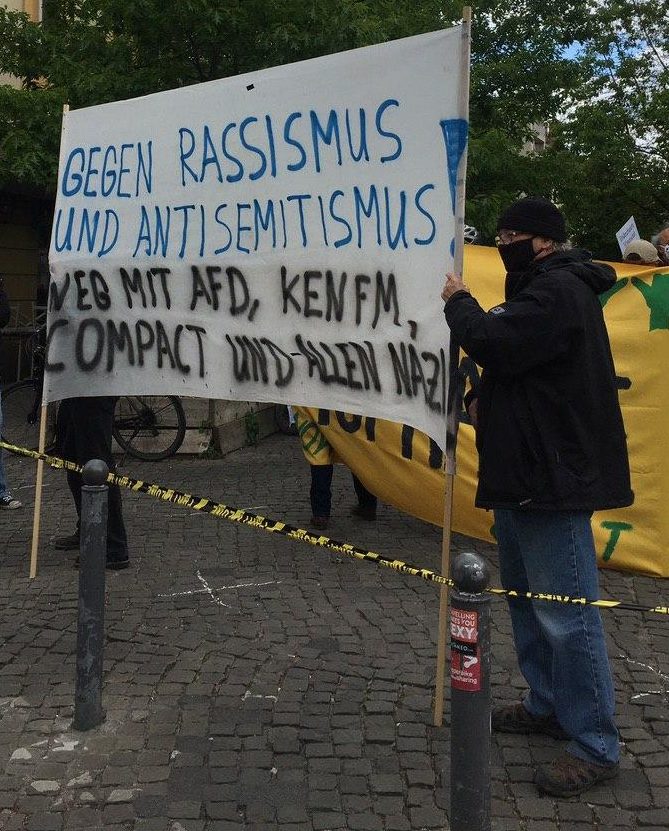 Motivations of the gatherings

At this moment I would point out the motivations and different handlings of the gatherings: The political reason of being on the street. The first were seeing themselves compromised in their egocentric way of living, escaping into extremist theories and bringing that onto the streets, sheltering themselves under the claims of democracy and freedom as it is inscribed in the German constitution.

The second one aimed to point out systemic failures in solidarity with those suffering the most under the present renderings how to stay safe under circumstances of Covid-19. Suffering not in terms of being stuck in backyard gardens and boredom but on a scale of existential considerations, showing who is left behind by the laws which speak of human dignity which is not transferred to the humans they speak of.

So, people rise up for liberation and reclaiming the streets – the ambivalences show in political motivation and perceptions of who is granted to unfold their uneasiness as an act of democratic right and who is blamed to endanger the phase of flattening the curve.

People should be aware that ranting about government and systemic oppression is tolerated depending on which eye of the German government is blind and how harmful this selective permission and seeing or unseeing will turn out.

Links Visual impressions of May first in Berlin: